‘The Natural State’ of Arkansas sits south on the map of the USA. Celebrated for its mountainous landscapes, forestry and wilderness, it’s every nature lover’s dream destination. Home to over 3 million, (as of 2018) this wild beauty is ranked the 33rd most populated state in the USA. Little Rock in the central region of Arkansas, serves as its Capital and accommodates most of its population due to efficient transport systems, diverse culture and business opportunities. Arkansas tops the list in terms of cost of living and is believed to be one of the top 5 most affordable places to live in the USA. With a climate that is known to be mild, Arkansas summers aren’t too hot and neither do the winters get too chilly- just perfect to fulfil your bucket list of outdoor activities. If you’re the artsy sort or if you’d like to connect with Arkansas history, there’s plenty to get hyped up about. The State houses a range of Museums such as the Museum of native American history, Crystal Bridges Museum of American Art and many more. Well, as for the Nature enthusiasts, the Ozarks might do wonders, but here’s a few more you dare not miss out on, like the Garvan Woodland Gardens, Thorncrown Chapel and Hot springs National Park and the list goes on.

Convinced already? We’ve only given you a glimpse of what Arkansas has to offer. If you’re already packing those bags to shift to ‘The Natural State’, here’s 10 of the best cities you could call home in Arkansas.

Whether you’re a Bachelor seeking a job opportunity, a family of four or a senior citizen looking for retirement options, our list of the ‘top cities in Arkansas to call home’ provides you with information on the bright sides of these cities. These cities are unique in their own sense, while some of them may consist of excellent Education options, others might win your heart in terms of scenic views and recreational activities. The choice is yours! Where in Arkansas is your next home? 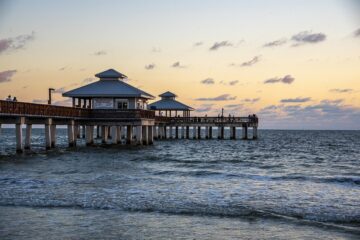 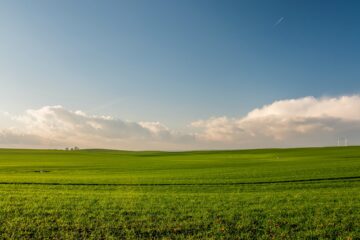 Top 10 places to buy cheapest land with a good climate

Are you looking forward to buying a piece of affordable land and move with your family? Then you should take a look at the best places to buy cheapest land with a good climate. If Read more…